PayPal is one of the easiest & safest ways to donate to Fr Themi & his work.

No matter what part of the world you live in, you can Help Fr Themi Help the poor. 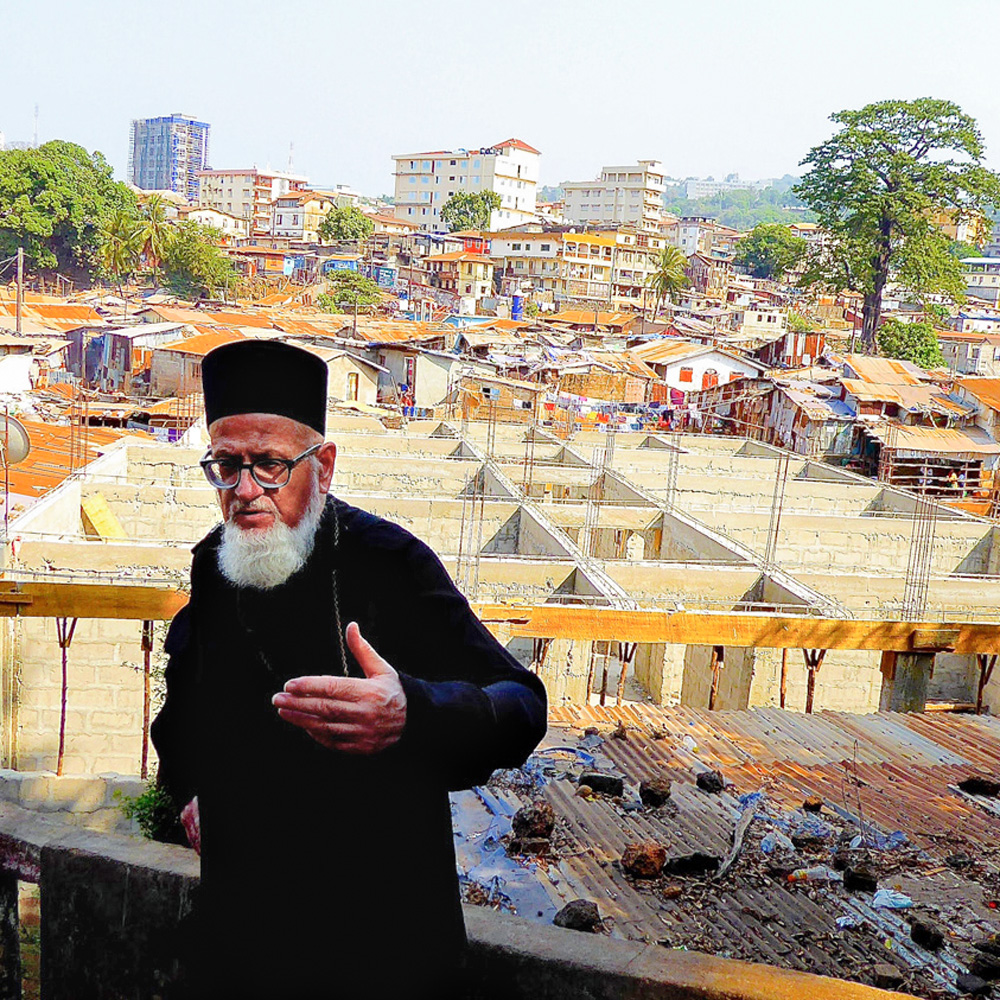 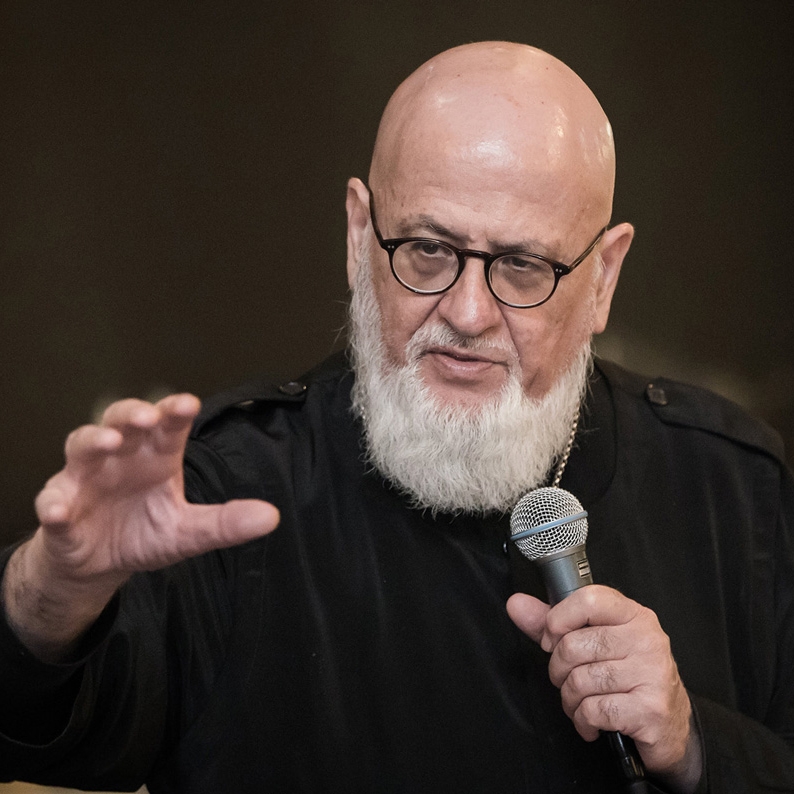 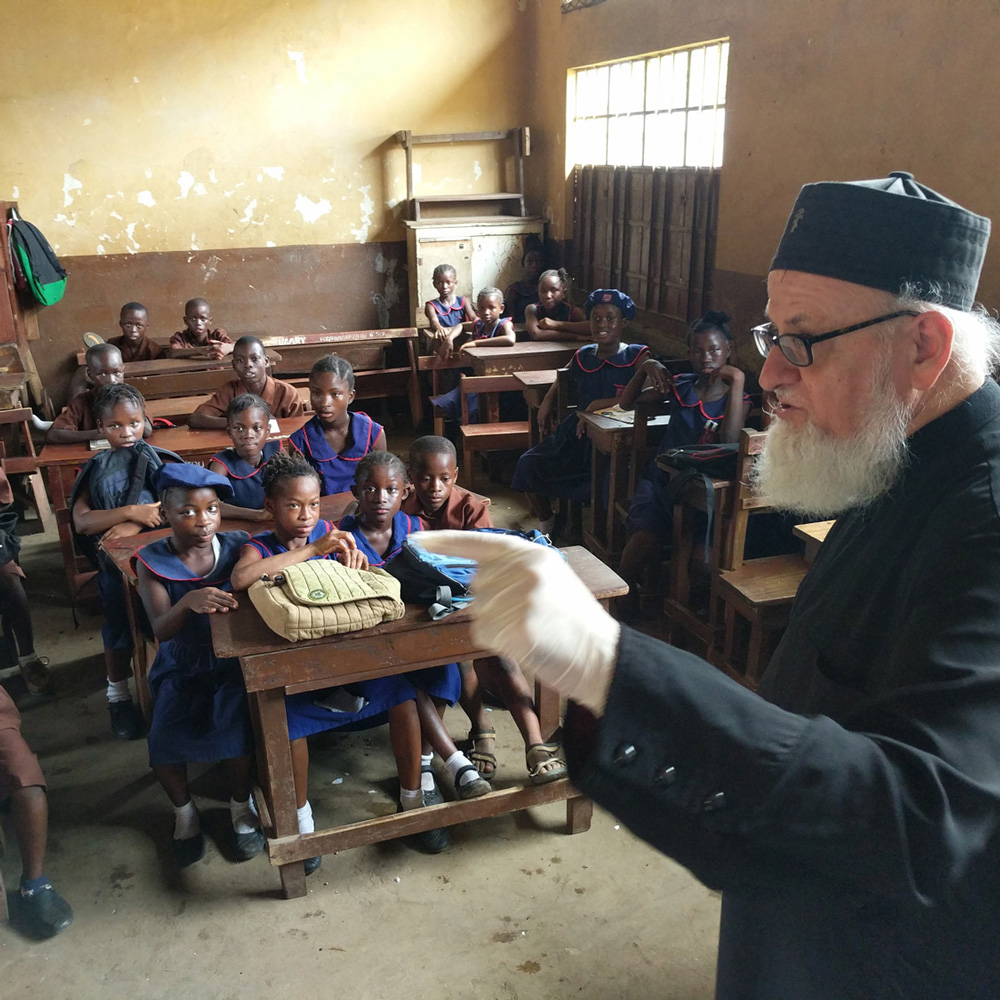 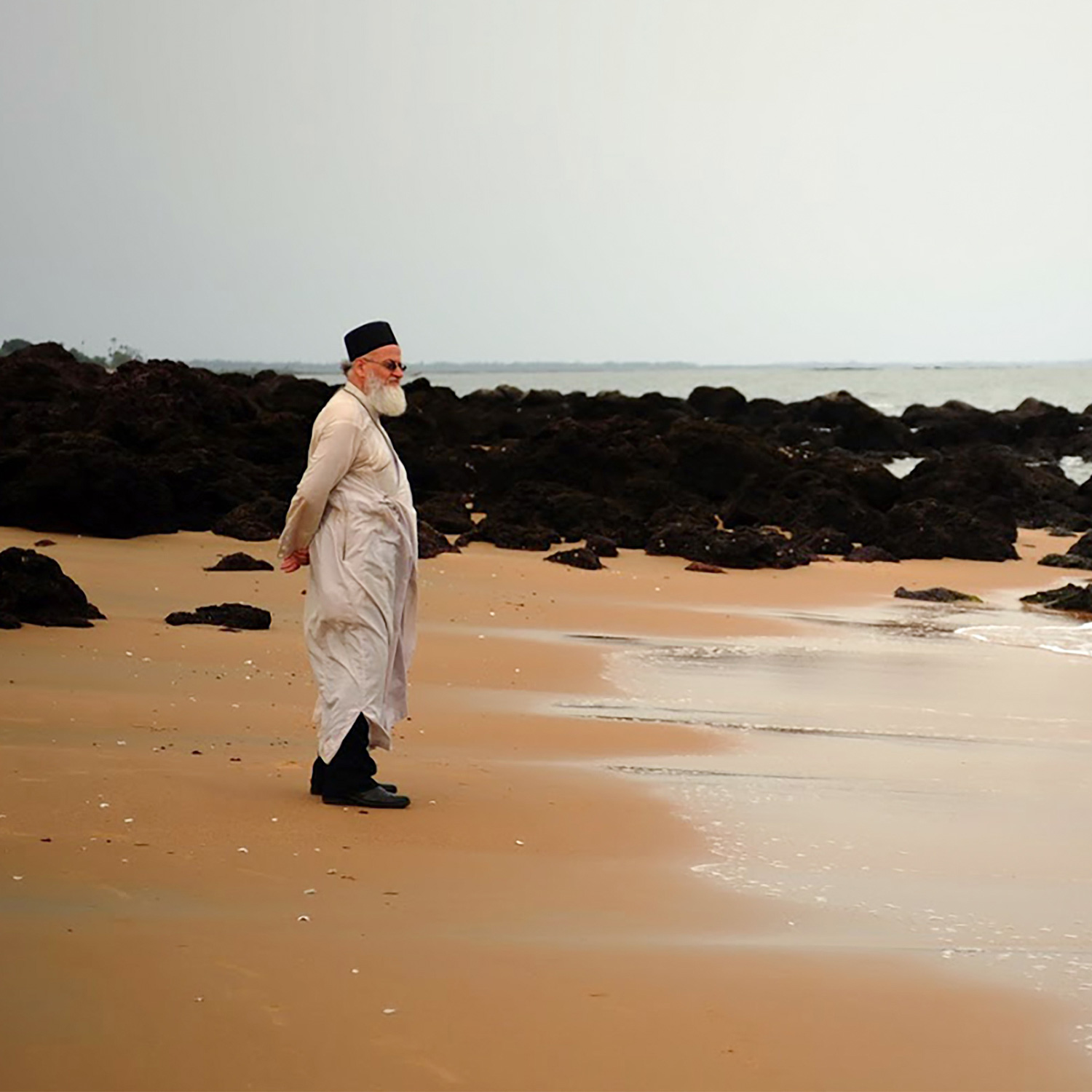 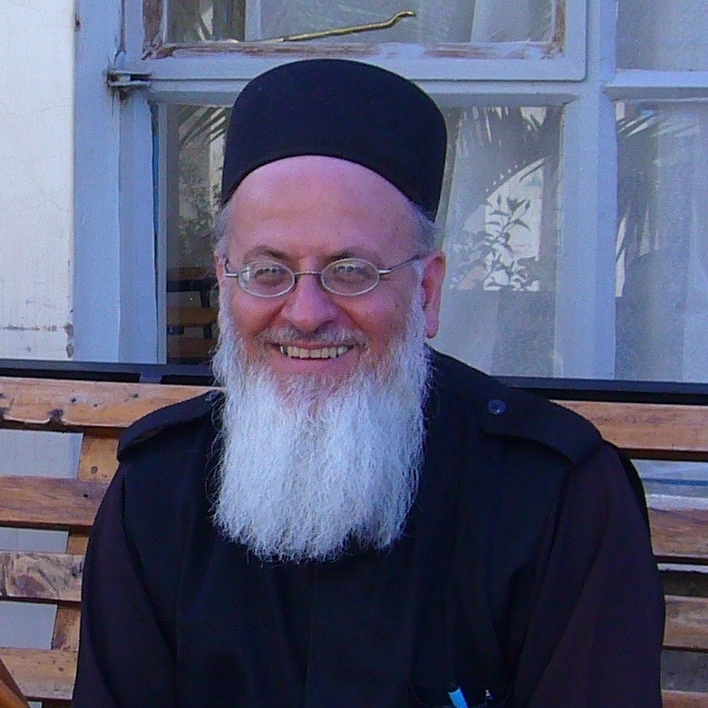 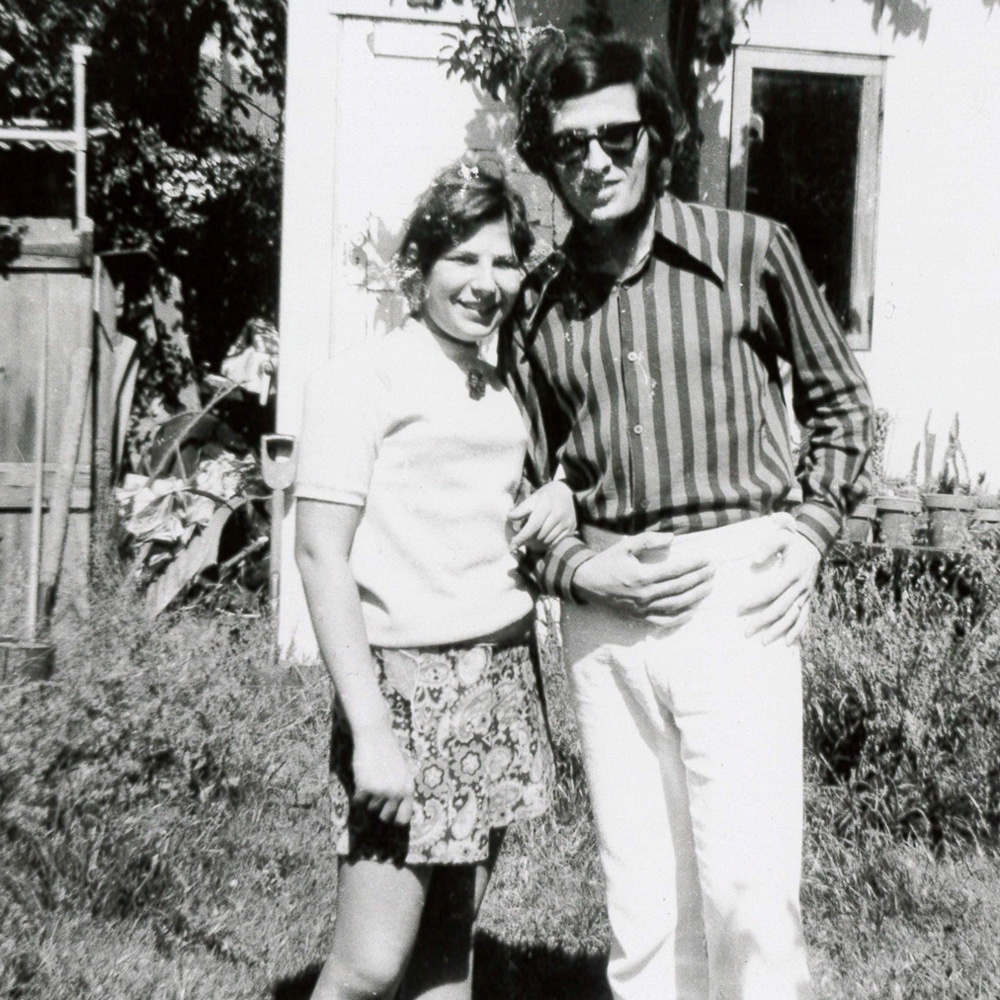 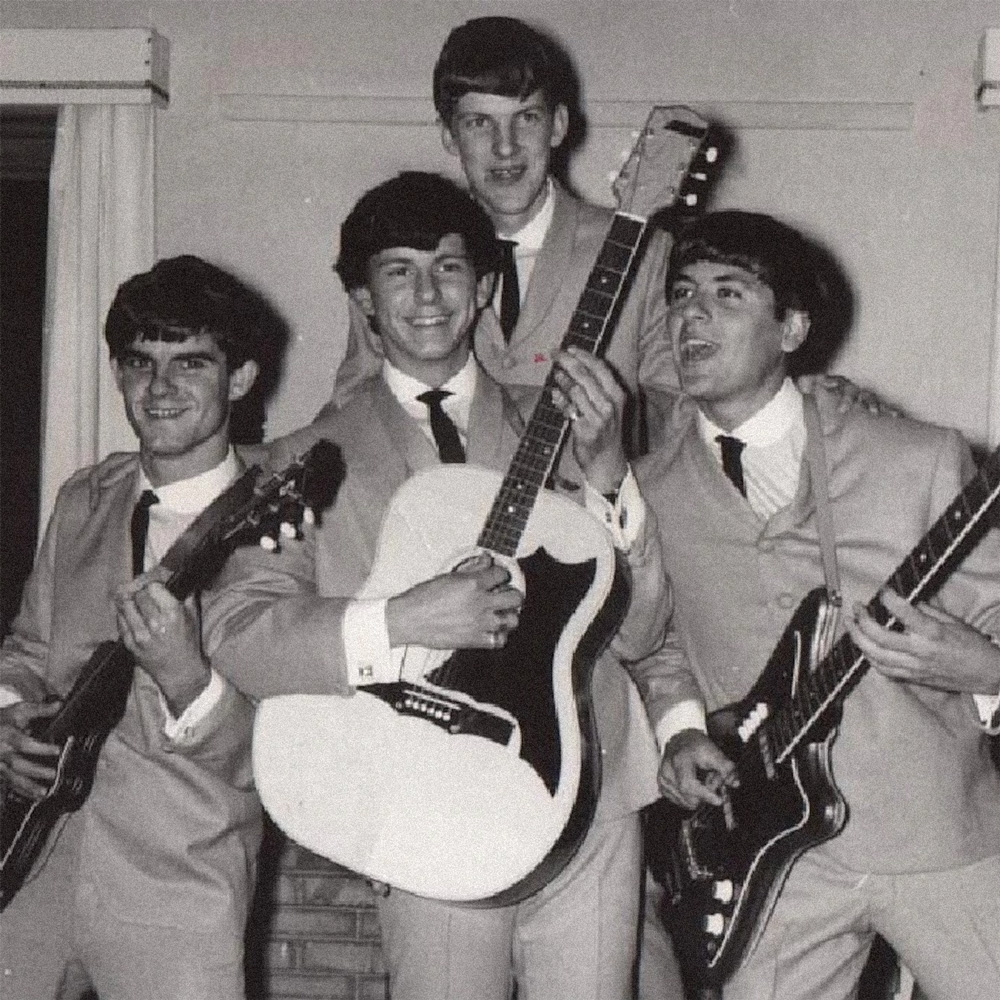 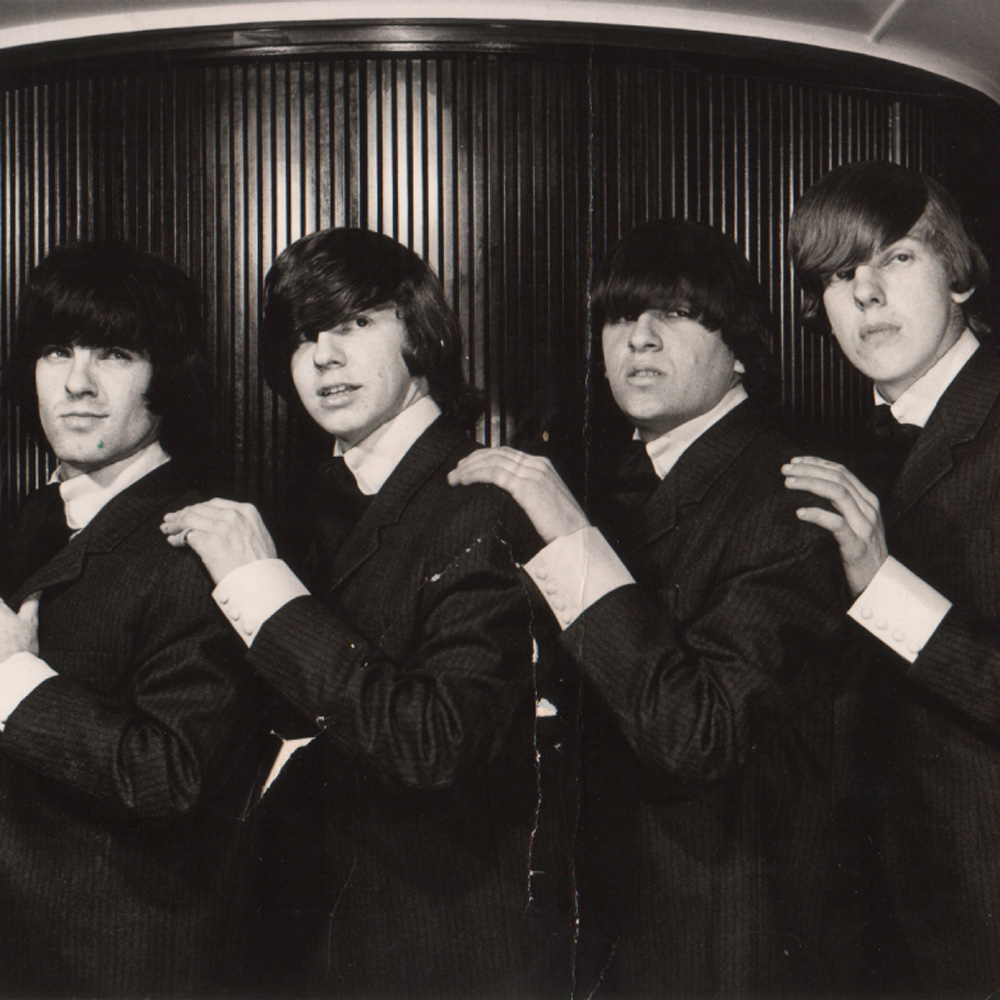 During the 60s, Themi became a founding member of a Rock n Roll band called ‘The Flies’, deferring his studies to pursue a career in the music industry and gaining local and interstate popularity (and it was an intense popularity).

Two stories from his only and younger sibling Mary, include; teenage fans camping outside their Melbourne home (where his mother felt sorry for the fans and would feed them home cooked Greek food & sweets) and Mary selling his personal belongings such as socks, toothbrushes and clippings of his hair to the adoring fans, thus taking advantage of his notoriety.

The Band, The Flies

The groups popularity reached its peak when “The Flies” began supporting some of the biggest Rock n Roll names in history, including Mick Jagger and the Rolling Stones.

The Flies was the first Aussie band to consciously ape The Beatles. The band supported The Rolling Stones on their first Australian tour and released a number of singles; Tell Her That (July 1964), Doin’ The Mod (July 1965) and Can’t You Feel (September 1965).

Vocalist Ronnie Burns left The Flies in August 1965 to go solo and spent the rest of the decade vying with Normie Rowe and Merv Benton as the most popular solo singer on the Australian pop scene.

Themistoclese Anthony Adamopoulo was born in 1945 in Alexandria, Egypt into a Greek family, but anticipating developments in Egypt at the time, his parents made the decision in 1956 to immigrate to Melbourne, Australia.

Arriving into Australia before his teens, Themi went to high school at Williamstown High in the city of Melbourne, Australia. Gifted in academics he won a scholarship to Melbourne University where he began a Bachelor of Commerce Degree in 1964.

Undergoing this Christian mystical experience, Themi accepted Christianity as the path to God, but did not immediately go to his parents’ church, the Greek Orthodox Church, but rather looked for the denomination that could best understand his experience. During these early Christian years he was ready to become a Pastor in any Church, but after speaking to several Greek Orthodox priests, he was led to joining the Greek Orthodox Church in the early seventies with a hunger for the Bible he could not quench.

In mid 2007, during his work in Kenya, the Orthodox Patriarch of Alexandria invited Father Themi to commence a new mission of his choice, moving from Kenya to Sierra Leone in early 2008 (considered the poorest country in the world at the time).

When asked why he chose Sierra Leone, Rev Themi responded “…I thought we could start at the bottom and work our way up”.

Get in Touch. Get Involved.